Songs about cars and babes, crimes and change, ballot measures and bathhouses.

In their latest single, “Which Side Are You On?,” SF queer punk supergroup The Homobiles have a question for the police. Especially “the good ones.”

Written after a queer, trans friend joined the police force, the message is clear: you may try to change the system, but the system will certainly change you.

The Homobiles have been featured at the New York Live Arts Festival (curated by Mx. Justin Vivian Bond), opened for queercore legends Pansy Division and Team Dresch, and been the subjects of a documentary ("Spacecars and Babes," filmed in Austin during their spring 2017 tour). The anti-fascist music video for their song Homo Safe has screened at film festivals around the world.

Get in the car

Caught in the Act 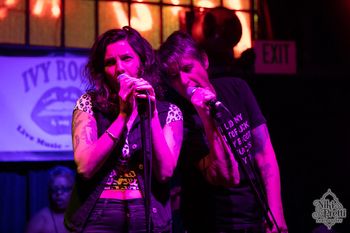 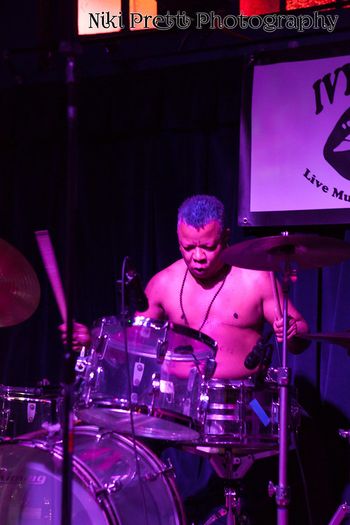 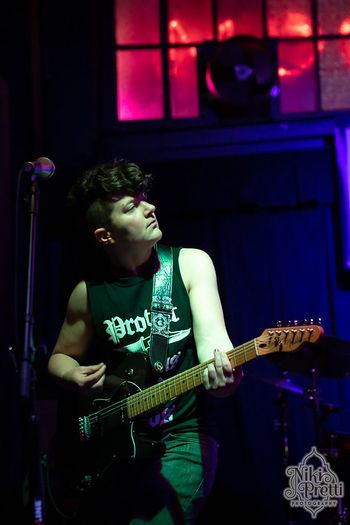 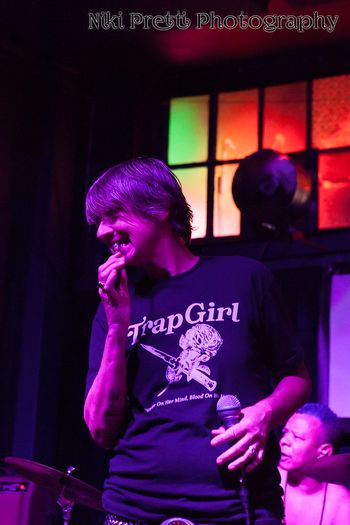 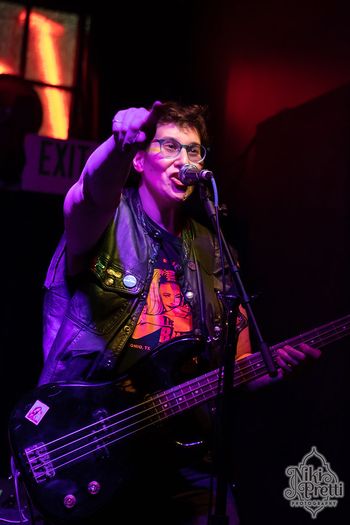 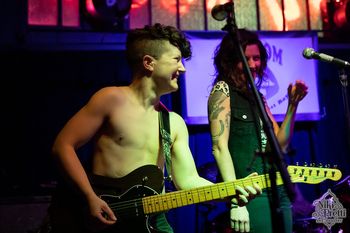 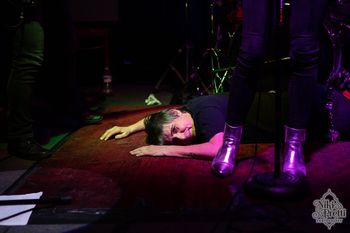